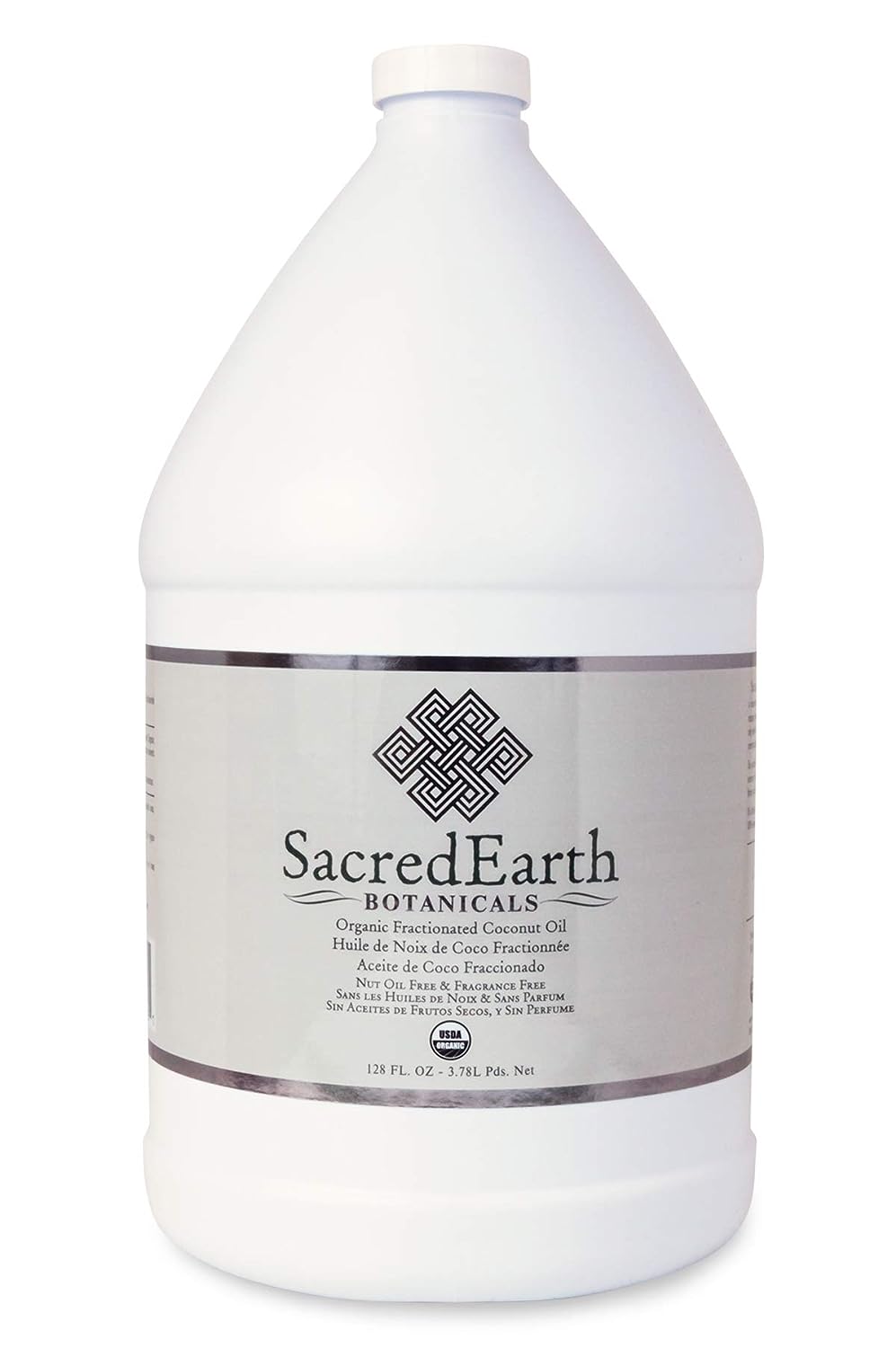 Our USDA certified organic Fractionated Coconut Oil (FCO) is derived from organically grown and harvested coconuts. Unlike standard FCO, it meets USDA National Organic Program requirements by using steam distillation and hydrolysis to separate the fatty acid chains rather than using chemicals solvents. Our FCO is highly stable and will remain usable for several years. It is odorless, light, absorbs easily, and will not stain your sheets. FCO’s antioxidant properties make it an effective moisturizer for your skin. It is completely soluble with other oils, making it an ideal carrier for your favorite essential oil blends. Our FCO will remain liquid at room temperature.